Home / Uncategorized / To be or not to be….Jewish

Purim is not one of the Biblical holidays that was given to the Jewish people in the Torah. However, it is a holiday that is found in the Bible and it has shaped the Jewish experience throughout history in ways that make it one of the most important dates on the Jewish calendar.

The story of Purim is familiar to anyone who has read the book of Esther. If you don’t know the story, reading the entire book of Esther on Purim is a longstanding Jewish tradition, so there is no better time to familiarize yourself with Esther, Haman and Mordechai!

As we reflect on the plot of Haman, the wicked antagonist of the story and his hatred for the Jewish people that motivates him to seek to destroy them, it may sound like a familiar theme. Time and again throughout Jewish history, evil men rose up and sought to attack and destroy God’s chosen people. However, Purim celebrates that like all such plots, Haman failed, and his efforts resulted in his own destruction.

There are various traditions including giving gifts to the poor (as commanded in Esther 9:22) involved in celebrating Purim, but one of the most noticeable aspects of the holiday is the tradition of wearing costumes. It may seem odd to celebrate deliverance from an attempted genocide by dressing up as clowns or superheroes, as politicians or princesses or whatever else strikes one’s creative imagination.

However, this wacky, colorful fun expression of holiday spirit is one that carries a deep symbolic meaning. In the book of Esther, God does not appear. Even as the people of Israel face antisemitism, exile and a plot to destroy them, God does not show His face. He is masked or hidden, operating in an unrecognized way behind the scenes.

On Purim, in celebration of their victory and God’s unseen hand behind the scenes, the Jewish people dress up and present the world with an alternate identity.

However, beneath the levity another question about appearances remain.

During the rest of the year, many Jewish people often wear distinctive clothing that is often as noticeable as a Purim costume. Whether it be the payot (sidelocks), schtreimel (large fur hats) and beards worn by the Chassidic Jewish community or a kippa (yarmulke), tzitzit or a Megan David (star of David) necklace, many Jews chose to wear articles of clothing that declare that they are Jewish.

As we see examples of rising antisemitism once again worldwide, the question of whether one will choose to remain visibly Jewish is one that is often asked. This sad fact is demonstrated by the recent spike of attacks on Orthodox Jews walking the streets of NYC in visibly Jewish garb and a warning issued by the German government to consider not wearing kippot in certain areas.

The constant threat of physical harm that Antisemitism represents can be a strain on the Jewish psyche. To be hated and attacked time and again simply for who you are can lead to a sentiment such as Tevye expresses in the classic Fiddler on the Roof. As he monologues with God about the difficulties in life, he asks a poignant question. “We are your chosen people. But, once in a while, can’t you choose someone else?”

As understandable as this question is, it was not the response of the Jewish people during Purim.

Faced with illogical antisemitism and efforts to destroy them, the Jewish people were faced with a choice. Like Esther did initially (living in the palace without the King knowing she was Jewish), they could attempt to hide their identity. They could attempt to forget they were chosen and try to blend into the cultures around them.

However, assimilation came with the price of forgetting God and the Torah that He had given them and all the promises He had bestowed upon them. Someone could argue that this would be logical. They had lost their temple and land, been driven into exile with no hope to return on the horizon.

Instead, they chose to have faith and to be faithful to what God had called them to even as God seemed absent throughout the story. Esther chose to reveal her Jewish identity to the king and plead for mercy, with no guarantee that is will work. The people gathered to fast and (though it is only implied) pray, and to fight for their survival.

Because of this commitment to maintain their Jewish identity in exile, and in the face of attempted destruction, the day of Purim is one that is deeply significant to the Jewish perspective.

“The Jews undertook and irrevocably obligated themselves and their descendants, and all who might join them, to observe these two days in the manner prescribed and at the proper time each year. Consequently, these days are recalled and observed in every generation: by every family, every province, and every city. And these days of Purim shall never cease among the Jews, and the memory of them shall never perish among their descendants.” Esther 9:27-28 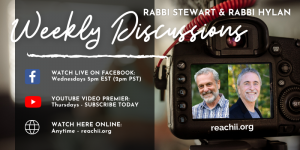 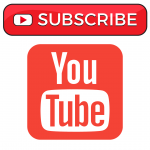 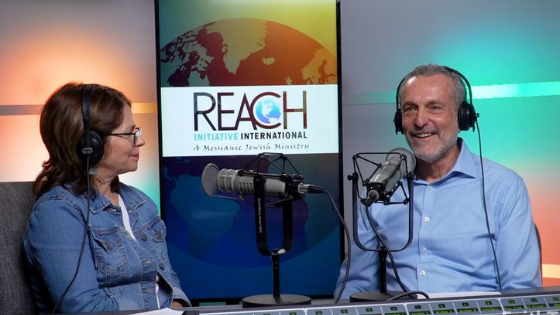